HOME
Visit
Discover
How to find us

MENU
Visit
Discover
How to find Us

In 1962, a little boy of 10, Louis-Marie CHARDON, began exploring in a fantastic site.

His father, André Chardon, had just acquired this land to expand the family tree cultivation business. Only the land on the hillside was planted with apple trees, and the area situated in the valley was left neglected in a jumble of brambles. That is how, little by little, Louis-Marie discovered the Troglodyte habitations and the idea to renovate the place was born.

In 1982 Louis-Marie inherited the land and began to work on it in his spare time, alongside his profession of arborist, and discovered the 53rd and last underground refuge of Touraine known to this day.

15 years later the site was reborn...

The Troglodyte Valley of the Goupillières began, and Louis-Marie Chardon opened it to the public in 2000. 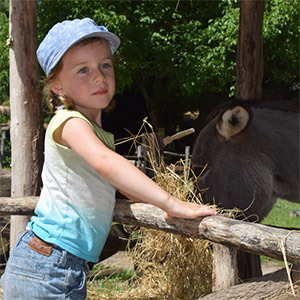 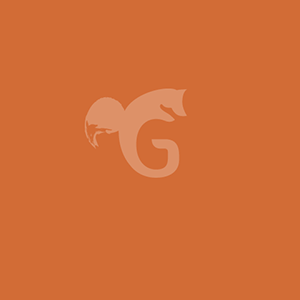 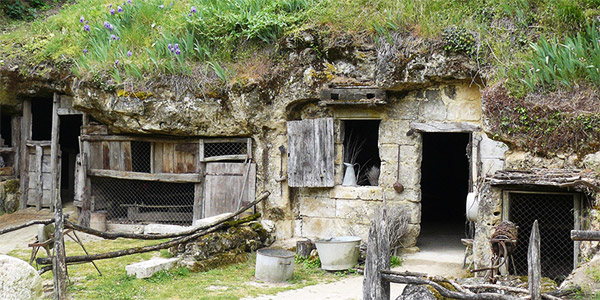 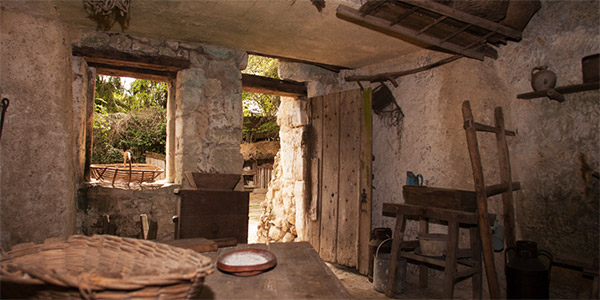 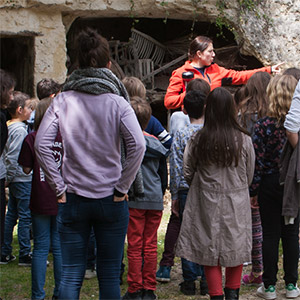 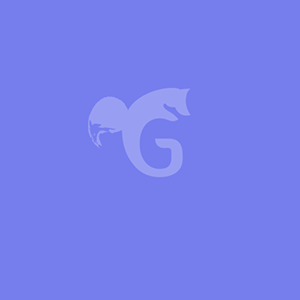 Visit
Discover
How to find us